The athlete is the new ambassador of the Volkswagen Amarok, the ideal vehicle to accompany him to the most remote destinations in his sporting challen

Volkswagen Commercial Vehicles has signed a sponsorship agreement with paraglider Horacio Llorens, five-time champion of the Acrobatic World Cup in Paragliding and twice Gold medalist in the World Air Games. As part of the agreement, the German brand has delivered an Amarok Highline, synonymous of power, functionality and quality. Its great load capacity makes it the ideal companion of any adventure sportsman who needs a reliable and robust vehicle able to reach the most remote places on the planet. 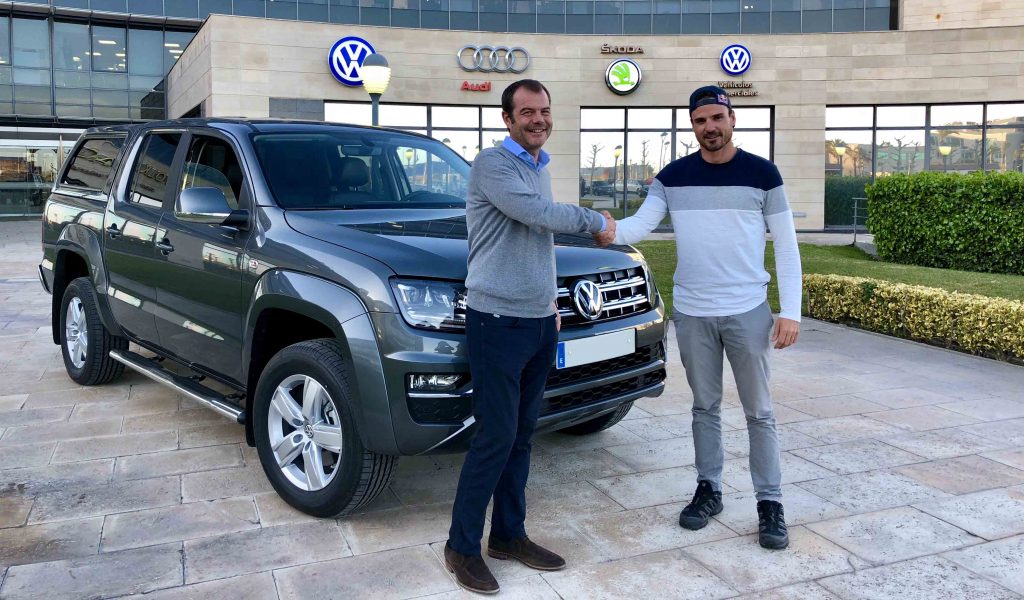 Horacio Llorens, who with his paraglider has traveled the skies of half the world, from the mountains of Pakistan to the northern lights of Norway, is the new ambassador of the Volkswagen Amarok, vehicle that will accompany him in all his adventures and sporting challenges. 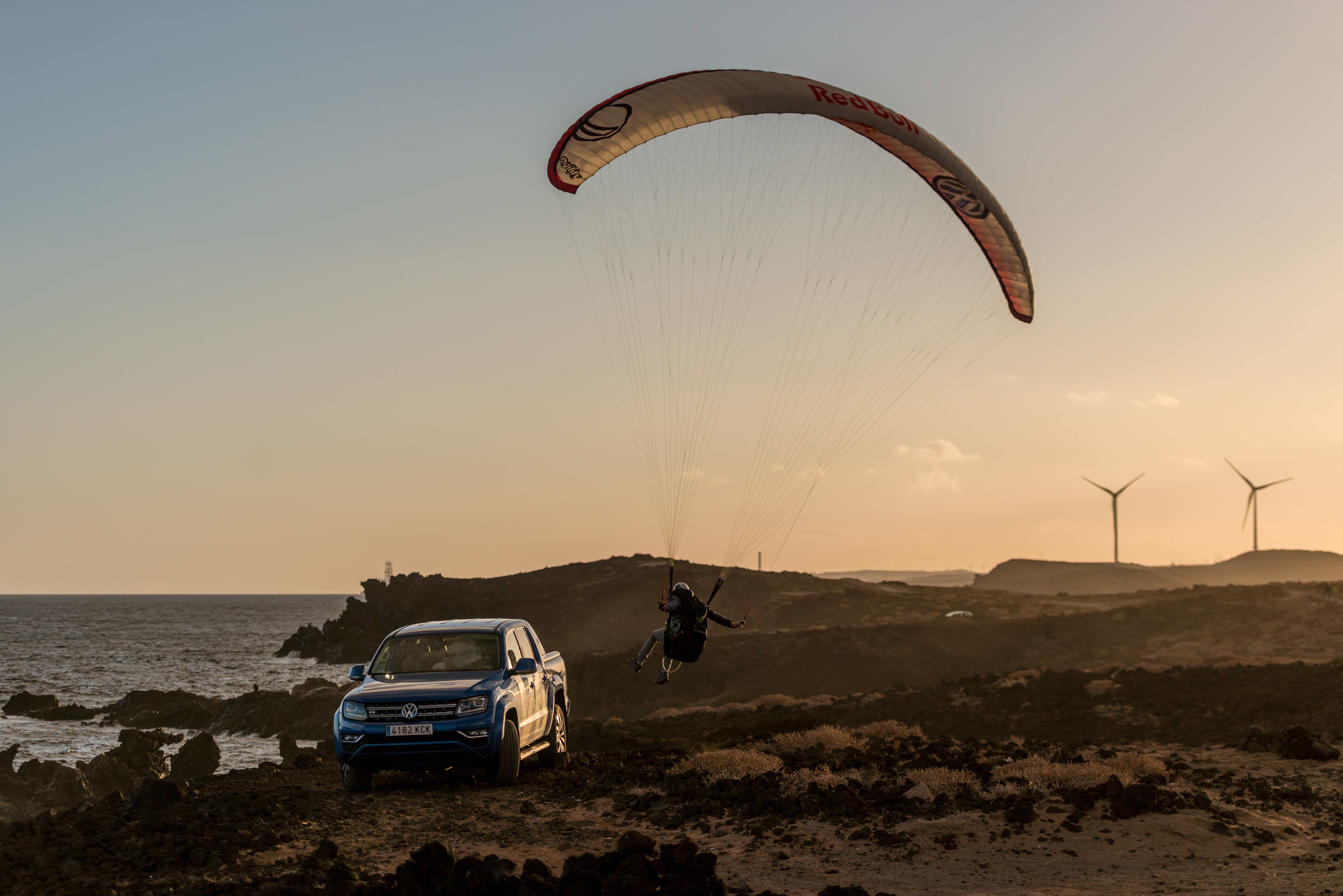 The model that Llorens will drive is a Volkswagen Amarok Highline, fully equipped for adventure sports. Its load area of 2.52 square meters, with rigid fiberglass hard top cover, offers great resistance and airtightness, which makes it ideal for the transport of all kinds of sports equipment, regardless of weather conditions or state of the road. The double cabin has high quality finishes and is particularly spacious.

In addition, its powerful engine, a 3.0 V6 TDI, delivers a power of 224 hp and has 4Motion all-wheel drive and automatic transmission. The propeller stands out for its smoothness and allows the Amarok Highline to face any type of terrain with ease.

35 years old Horacio Llorens has extensive experience as paraglider competition. The five-time champion of the Acrobatic Paragliding World Cup and twice a Gold medalist in the World Air Games -in 2009 and 2015 has, in addition, the Guinness Record of consecutive paragliding loops: 568. Llorens continues to give 100% in competition , but he has also focused on his new passion, the adventure paraglider, which has already taken him over the world. 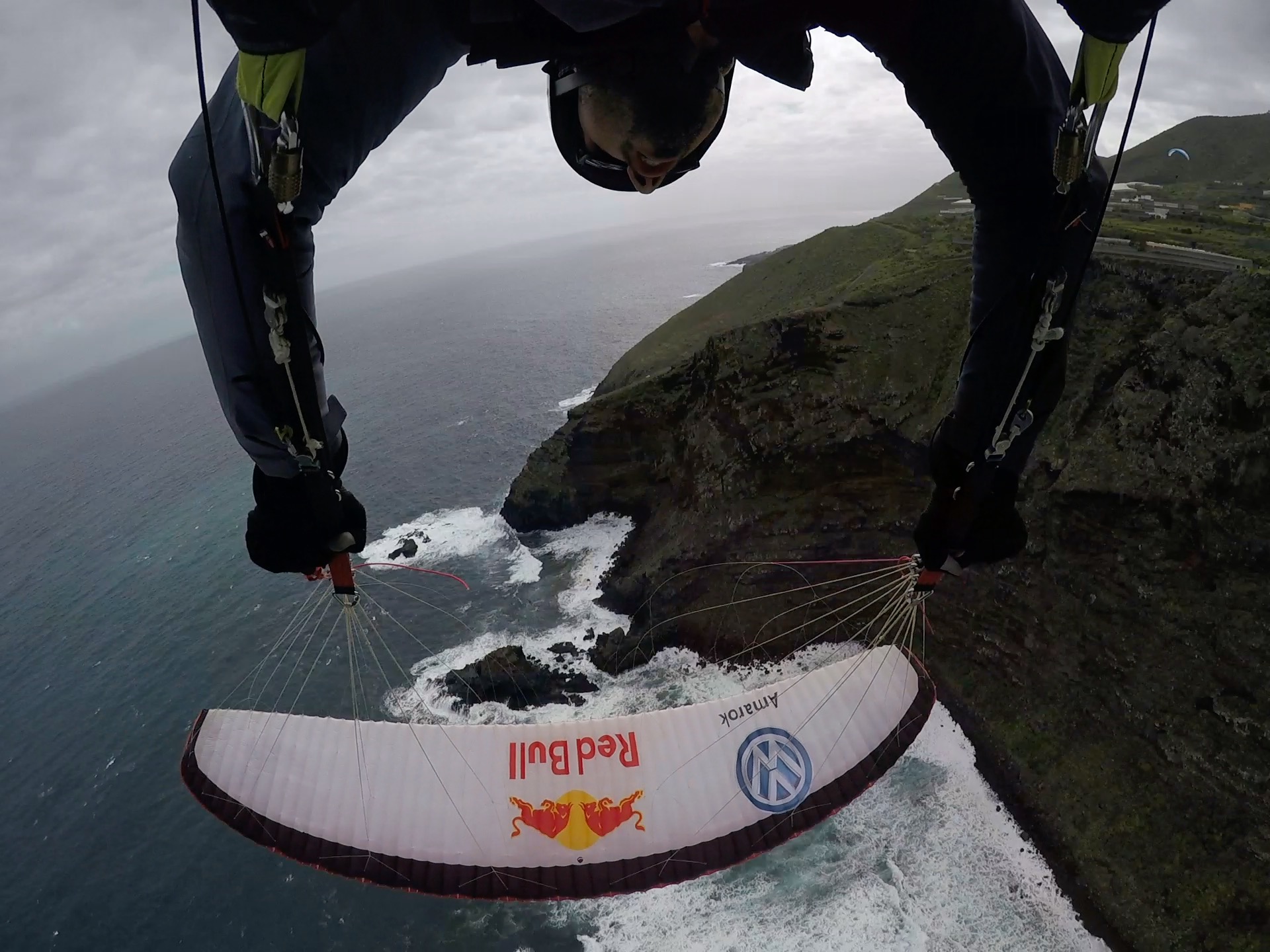 With this collaboration, Volkswagen Commercial Vehicles renews its commitment to outdoor sports in its most adventurous and nature side, in accordance with the indomitable spirit of the Amarok. Thus, Horacio Llorens joins the kitesurfer Gisela Pulido and the surfer Aritz Aranburu as ambassador of the brand.